Just like every year in October, thousands of people travelled to Frankfurt to buy, sell, network during the book fair. The börsenblatt (similar to The Bookseller) announced 7,100 exhibitors from more than 100 countries. The organisers seemed to have worried about declining figures in terms of exhibitors and visitors, but it didn’t seem less crowded this year. I think they’ll come up with a proper evaluation soon.

This year’s guests of honour were the Netherlands and Flanders. Quite a while before the book fair opened its doors, a number of Dutch and Flemish authors already toured the country in order to draw attention to their works. And there was a rise in translations from Dutch to German in the last year. However, sadly, while women form the majority of almost every area in Dutch and Flemish publishing, only about 30% of the commissioned translations and invited authors were women… An article I wrote about a panel on women in Dutch publishing will appear shortly on the BücherFrauen website – I will add the link asap. In the meantime, there is quite a large collection of pictures from the guests of honour on flickr – and many of them are rather funny: link to the mentioned flickr site

Before I close this post with some pictures, I would like to draw your attention to two outstanding women who were honoured during this year’s bookfair:Carolin Emcke was awarded the “Peace Prize of the German Book Trade 2016” (Friedenspreis des Deutschen Buchhandels). At a time where racism and xenophobia seem to gain more space and racists voice their contemptuous opinions all over the place, her work is more needed than ever. You can find her impressive acceptance speech online – in German (link) and in an English version (link).

And last, but not least, Anita Djafari was elected “BücherFrau des Jahres 2016″ for her tireless work to promote literatures from Africa, Asia and Latin America and Arabic Countries without branding them as “exotic”. You can find more information about her work at Litprom here: link. and about the award ceremony here: link (in German). We recently translated an interview with Anita Djafari conducted by Zoë Beck from CulturMag (link to the interview on our website, in English).

Here are some snapshots from last week’s Frankfurt Bookfair: 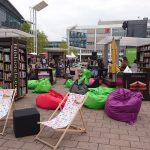 take a break, read a book 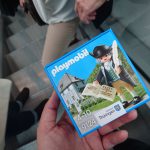 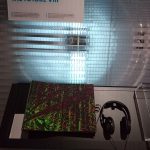 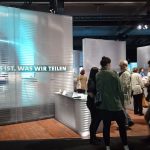 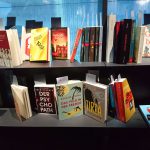 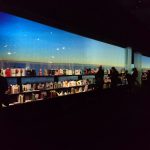 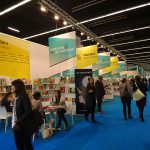 Guests of Honour: the Netherlands and Flanders 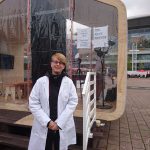 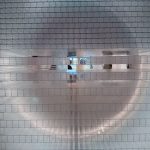 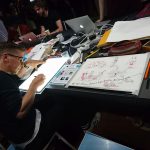 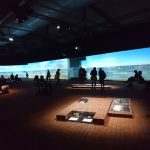 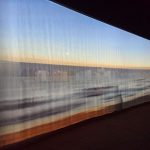 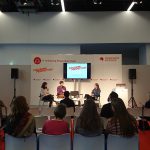 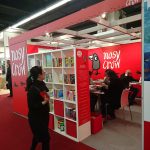 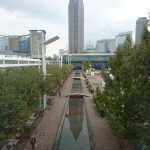 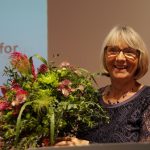 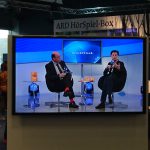 Carolin Emcke in an interview 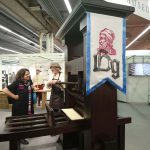 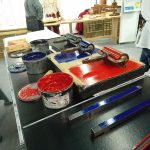 back to the roots 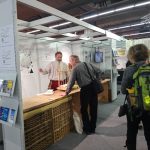 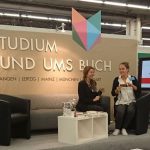 an opportunity to discover BA and MA degrees linked to publishing 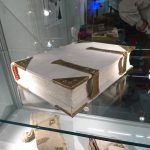 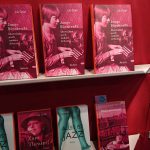 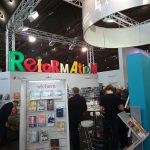 preparing for the jubilee next year 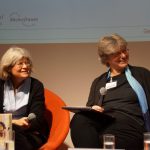 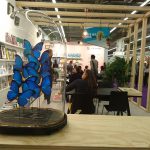 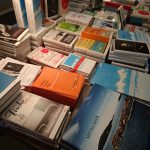