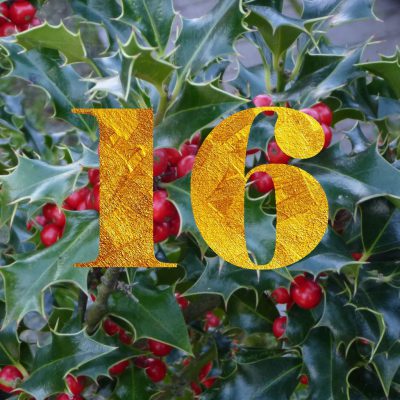 Catherine Julie Smith reads “Into my heart an air that kills” by A.E Housman A.E Housman’s A Shropshire Lad is a cycle of 63 poems published in the latter years of the 19th century which, at first, sold slowly, but then became a popular read because of the Boer War […] END_OF_DOCUMENT_TOKEN_TO_BE_REPLACED