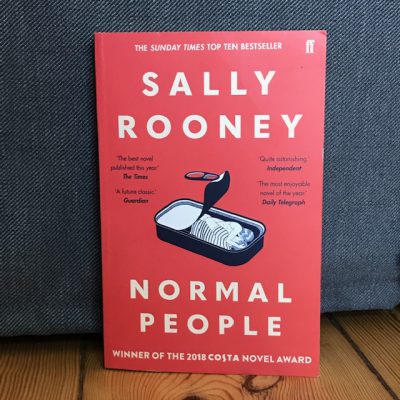 One of the best-selling and critically-acclaimed novels of 2019 has just been adapted for television by the BBC: Sally Rooney’s second novel Normal People, a run-away success from Ireland to which readers all over the Anglophone world seem to relate. It was also Waterstone’s controversial choice of book of the […] END_OF_DOCUMENT_TOKEN_TO_BE_REPLACED