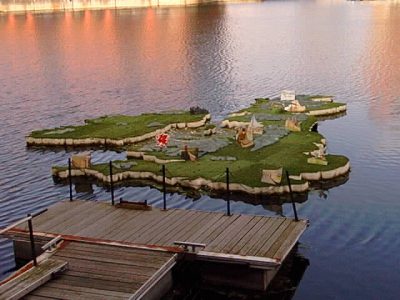 This map of the British Isles, floating in the Albert Docks, Liverpool ADD LICENCE

The literary field in the UK is deeply colonialist. A look at the four nations of the UK, and Ireland, reveals this deep, structural characteristic which is one which differentiates the British literary field from most of its continental counterparts. 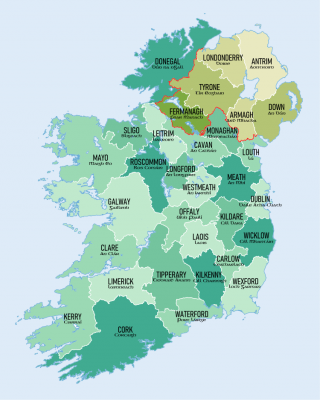 Ireland and Northern Ireland
CC By 3.0

No Northern Irish author with a role to play beyond the region is published by a Northern Irish publisher, and the same goes for all the big Irish names. There is a long tradition of course in counting Irish authors as English – Shaw, Wilde, Synge, Beckett, Bowen – to name but the most obvious examples. While it may have been slightly more justified to do this, since quite a number of Irish-born authors in the late 19th and early to mid 20th century spent their lives in Britain or England, and did not in all cases identify as Irish, this is certainly not the case today. Sebastian Barry, Sally Rooney, Kevin Barry – they are published by big London publishers but identify as, and are identified, as Irish writers.

The centre rules, the margins only play a role in so far as they have a regional field and a regional audience for which they cater. Irish publishers are small and successful, but most do not cross the water in either direction. They do cross the border to Northern Ireland, as do book buyers – depending on the exchange rate between the Pound and the Euro. And since Southerners can buy books in the North, they also depend on the activities of Waterstones which dominate chainstore bookselling in the North. Although the largest Irish bookselling chain, Easons, also has stores in the North (link to company website https://www.easons.com/about/about-us/ last access 17 Jan 2022).

Book provision in the Republic of Ireland is even more dependent on a colonialist situation: the key provider for Irish libraries is English, following an international tender process which even led to one Irish bookseller folding (link to Irish times: https://www.irishtimes.com/business/retail-and-services/war-of-words-as-library-books-contracts-go-outside-ireland-1.2941839 last access 13 Feb 2022) Since partition is also obviously a colonial legacy, and the political situation is volatile, this even has an impact on the topics on which writers work. The Troubles sell well, but they would not have happened if the island of Ireland had never been colonised by the English in the first place. 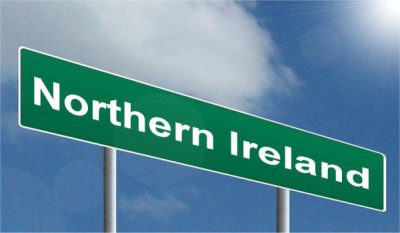 If one looks to Wales, the situation is a little different, but not much. Dylan Thomas’s works are published in London. He is considered canonical reading for English literature and his Welshness is perhaps mentioned, but with little consequence. Wales is a nation which is in part bilingual, other than Northern Ireland and Ireland, where Irish Gaelic exists, of course, and plays a role in publishing, but to a lesser extent compared to Wales. Since Welsh is promoted in the media and in schools, books in Welsh are required and in demand. Nevertheless, the fact that few people speak Welsh beyond the Welsh diaspora in England, and the Welsh border, means that books from Wales need to be in English to haven an impact beyond the region/nation of Wales itself. Again, the colonial context is obvious, although perhaps less so than in the case of the other nations, simply because England and Wales have been part of Britain for a relatively long time (1536). But the same imbalance between the centre and the periphery (from the point of view of the centre of course) can be observed. Regional publishing is alive and well, and schemes to promote literature, e.g. run by Literature Wales, are up and running and effective. But in order to cross the mental and physical border, writers such as Alys Conran need to be published in London, as happened recently when her second novel which came out with Hachette, rather than her previous Wales-based publisher Parthian Books. 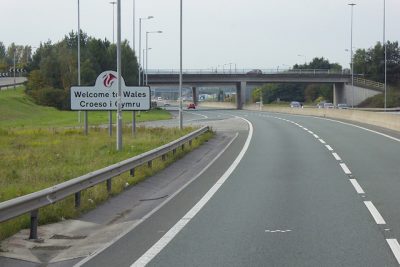 Scotland differs from all the other nations, because it has a long tradition of being the other hub of publishing within Britain. The Edinburgh Magazine, The Blackwood Papers, Edinburgh University Press right up to today’s influence of Canongate Books – all distinguished Scottish publishers or outlets meant that Scotland was always on the map in recent literary history. It has kept up a similar position in the 21st century, helped less by political magazines or university presses, although they exist of course, but by bestselling authors such as Ian Rankin, Irvine Welsh, and Val McDermid. Tartan noir crosses the border easily, as the trajectory of Denis Mina shows. She started off as a regional Glaswegian writer whose dark thrillers were almost unreadable in their despair, only to move into the mainstream with Scottish locations and characters who can be digested by readers anywhere. Possibly this is the case because a certain notion of Scottishness – both its Romantic Highland version and its urban counterpart à la Welsh chimes in with Anglophone readers globally. However, even these dominant names turn to publishers based in London when they become bestsellers. A similar structure compared to the one in Wales, Ireland, and Northern Ireland can be observed: regional publishing including Gaelic and more notably, in Scots, exits, and caters for a stable or even growing readership. Structurally, however, as soon as an author moves beyond the Scottish-English border she – or more likely he – will be published in London – be it AL Kennedy or Jackie Kay.

Literature is important in Scotland, though, and part of a political project promoted by First Minister Nicola Sturgeon, who publicly talks about reading, about the books she likes, and interviews writers at the Edinburgh International Book Festival. (Link to festival page: https://www.edbookfest.co.uk/media-gallery/item/douglas-stuart-with-nicola-sturgeon-welcome-home-shuggie-bain last access 13 Feb 2022) Our regular reports from the Bloody Scotland Festival also show another trend: literary festivals are Scottish-themed, as well as nationally-oriented, whereas the Hay Festival in Wales doesn’t emphasise the fact where it is situated geographically, namely, in Wales.

And how about the North of England? 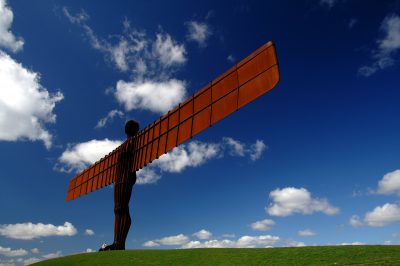 Currently, the North is being talked about a lot, as the general elections were won (or lost, depending on one’s political perspective) in the constituencies in the North. And the so-called red belt which helped the Tories win is losing faith in Boris Johnson. Publishing has been making noises about opening offices in northern cities for a while, long before the last elections. Some have but nothing much else has happened . In the drive towards more diversity, having an office on the ground seemed to be a good idea, in order to recruit different staff and engage with different audiences. Those audiences exist, of course, and find publishers whose books interest them. (link to article on publishing in the North: https://www.thebookseller.com/features/northern-publishers-buoyed-recent-growth-conglomerates-join-party-1208180 last access 13 Feb 2022) 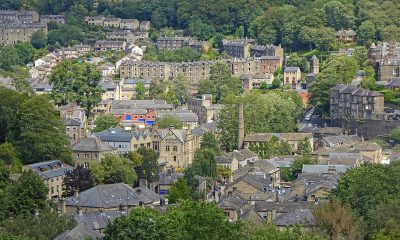 But again, beyond the regional interest, I see the same structural imbalance one can observe all over the UK and Ireland. In spite of The Northern Prize, Writing North, and brilliant authors, these initiatives only rarely leave their mark at the national level. There certainly is ample room for publishers, booksellers, and writers to develop interests which have little or nothing to do with the South and London. Whether this would ever have an impact on the national literary field remains to be seen. But it might help if publishers as well as English writers from the South became aware of the literary field beyond their front doors, and if they understood the colonial legacy which for decades, if not centuries, has made London the centre, and every other region the periphery.